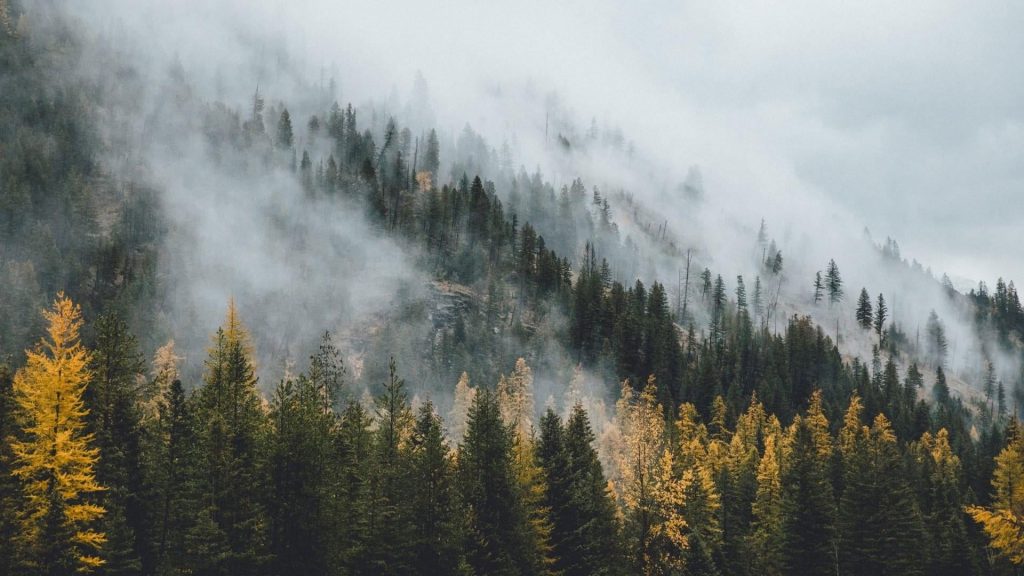 The number of mass shootings in the US has dramatically increased in the last decade, and also the number of fatalities! Unfortunately, day after day this phenomenon is getting worse, and “out of control”!

The yeard 2016 and 2017 marked the two deadliest mass shootings in the US history, with the Orlando, FL nightclub massacre that left 49 fatalities and 53 injuries on June 12th 2016, and the Las Vegas, NV Strip massacre which left 58 fatalities and 546 injuries on October 1st 2017!

This danger also started threatnening innocent lives worldwide with the remarkable Christchurch mass shooting in New Zealand on March 15th 2019, when a gunam opened fire in a Mosque in a Friday prayer and killed 50 people! Even he streamed it live on Facebook!

Unfortunately as an individual you don’t have much power to reduce the number of mass shootings, or to prevent them.

Mass shootings occur randomly, no one can expect them, and no one can determine when or where they would happen!

All what you can do is save yourself in case you found yourself in the scene of it. And here is what you need to do:

1- Pay Close Attention to Your Surroundings

Wherever you go, your safety starts with paying dose attention to what’s around you!

This doesn’t mean that you have to check every single detail around you and get paranoid!

Simply be a good observer and be a bit vigilant with your surroundings.
Always check what people near you are doing. Make a mental note of anything that look suspicious.

In case you have noticed that there’s someone behaving in a suspicious way and that he might cause some trouble, or if you noticed some unusual police activity and things can go south, then you need to be careful!

Don’t leave yet, as things might not escalate more, but plan to! Make notice of exits and back doors, so in case things get out of hands you will know your way out!

From now on whenever you go to a new place make the new habit of locating exit and back doors.

As in every other life threatening situation, most people won’t act as fast it should be because of one of these reasons:
-They freeze in fear.
-They are not believing there’s a shooting! They hear the sound of shooting but they think it might be coming from falling books; or that maybe someone is hammering, fireworks, etc…

On November 9th 2018 there have been reports about an active shooter in Topsail high school in North Carolina, everybody was scares, police where evacuating the place and scouting the area looking for the shooter.

At the end it turned out that the sound was coming from a malfunctioning heater, and there’s no active shooter. In this case people acted wisely and took the sound seriously, but in most cases they don’t!

Also people get killed in mass shooting because they act the wrong way:

-They think begging the active shooter for mercy will help.

To survive a mass shooting you should follow these steps:

Your first option should be running away from the source of danger.
If you hear gun shots coming from one side of the place you are in then run in the opposite direction. The further you get away from the shooter, the safer you will be.

As soon as you get to safety call the police.

In some cases running away from the hazardous place won’t be an option for you. For example the shooter is standing in a hallway blocking your attempts to get out! In this case you will have to find a place to hide, preferably behind a locked or barricaded door.

And stay away from the door, get behind any furniture you find in that room; a desk, couch, or anything.

Remember to mute your cellphone completely, even the vibration can tell the shooter about your place!

Only use your phone to call the police and tell authorities about the presence of an active shooter in the building you are in.

If you think the shooter is close enough and you fear that he can hear you talking then leave the line open (turn down the volume and mute the speaker) so the dispatcher can hear what’s going on.

One last thing to do while hiding! Never open the door to anyone, unless you make sure that the person knocking is an officer.

In many cases active shooters started knocking on doors pretending to be victims themselves, so they could kill more people!

In case you were in a place where an active shooter showed up at the door and you did not find any other exit to run away, then you will have no other option than fighting!

In contrast fighting him back will put him under shock! Most active shooters think their victims will be weak and cowards, but showing him that you are not that easy victim will confuse him and push him to make mistakes!

By fight we mean putting up resistance with whatever you can reach.
Throw at him any object you can find, it can be a smartphone, a chair, a book, keys, etc… This will distract him from shooting!

If you are a group of people it would be better that all of you start throwing objects at the shooter simultaneously. This will distract him so he won’t be able to aim his gun and therefore giving you the chance of tackling him down, disarm him, and paralyze him till law enforcement come and take control of the situation.

Remember to fight as hard as you can, this is your life you are fighting for and if you have to die it would be better dying fighting instead of begging for mercy from a lunatic.

Also when you fight the as a group and the shooter fired his arm, there will be just one casualty, and it’s better than all of you end up dead being shot one after the other.

Talking about fighting back, if you should always carry some sort of weapons all the time. They should seem innocence but deadly.

Check out some excellent weapons below: